“We Provide Solar Installations for both grid connected and off-grid”

Corona Solar has extensive solar experience in both the commercial and residential fields.
read more

Corona Solar are specialists in solar power installations, for both homes and commercial buildings. Based on the Sunshine Coast, we service the local area plus Gold Coast, Brisbane, Hinterland and the rest of South East QLD. We offer a full range of on-grid and off-grid solar energy systems, as well as solar batteries.

We offer practical, friendly advice on the best solar energy solution for your situation. We have over 14 years experience in the solar power industry and a commitment to quality products. You can trust us to install solar products which meet all Australian Standards.

Store your surplus solar power for when you need it. Corona Solar can install with a new system, or retrofit to an existing solar power system.

Unreliable mains power? Off-grid is the perfect solution for rural properties or those wanting to be independent of mains power.

You can trust us to provide you with practical, friendly advice about what solar solution is the best for your home or building. We are Sunshine Coast solar specialists.

Installation of solar panels for new builds or retro-fitted. From small to large systems we have solar power options to suit every scenario.

Combine your solar panels with a battery to reduce mains supplied power usage.

For rural properties with unreliable main power supply, or for those who want an independent power supply.

Feed your surplus power back into the grid to generate revenue, or draw on the grid when your solar panels aren’t generating solar power of their own.

Installation of solar panels for industrial & commercial buildings. We can design and install large scale systems to meet your consumption or to feed back into the grid.

For rural businesses with unreliable main power supply, or for those who want an independent power supply.

Feed your surplus power back into the grid to generate revenue, or draw on the grid when your solar panels aren’t generating solar power of their own.

What Our Clients Are Saying

“Yay my solar is done! Have to say it was a pleasure having Nick and Glen on site. Very professional! Great job guys.”

“Just a quick bit of feedback on our install yesterday. In a word – Awesome. The guys were prompt and professional and I cannot recommend you enough.”

“Thanks to Glen and Nick from Corona Solar our Fronius Inverter is now programmed correctly and the Smart App is functional. Both guys were completely professional, efficient and knowledgeable – I only wish they had installed the system in the first place. They were at our premises for nearly two hours sorting the issues and stated they would not leave until everything was resolved.

Fantastic service. They also resolved the ‘hot water’ issue which was pretty simple… the switch had not been installed into the meter box to allow this function to operate even though I asked the other company’s workers about this during the actual install.” 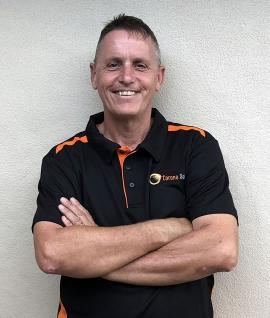 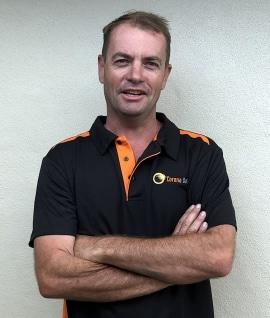 Call to arrange your FREE QUOTE